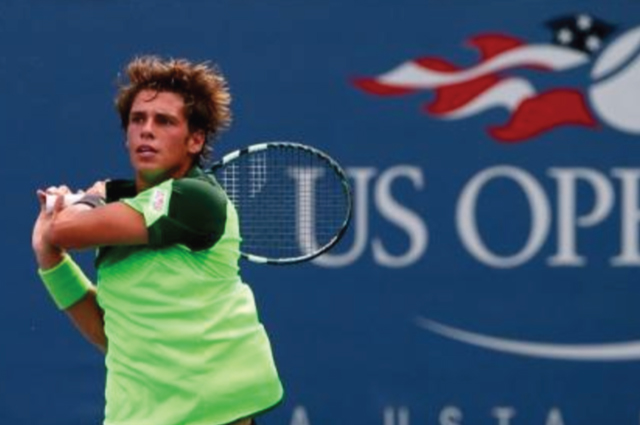 I trained Filippo (born the 10th of January 1996) from 2009 to 2011, as a personal trainer 5 times per week. It was a period of big satisfactions about experiences, improvements and results.

We trained with huge dedication, respect and also fun. A hard worker like Filippo inspired me in consolidating and evolving a lot my method, by choosing many exercitations with agonistic goals (with points for example, to stimulate a boy of his age) and other about posture and stability, for making him grow at best and minimizing the risk of injuries, due to his impressive number of tournaments and trips in every season.