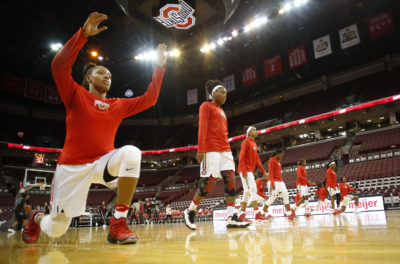 Sport. Female sport. Movement. Warm up. That is what you will find in this article I proposed to a friend and colleague, Raffaele Gennaro, who was born in the Italian region of Calabria but is set in Milan since years. He is an enthusiastic guy and a hard worker, I met him during the International Strength and Conditioning Congress host in Italy since many years. He works at San Gabriele (Sanga) Milan Basketball Academy and he is a very important part of the engine from mini basket to the whole physical conditioning sector of the female club. I asked him, due to his experience, to write about his work and focus on warm up, a key part of every training and game. END_OF_DOCUMENT_TOKEN_TO_BE_REPLACED 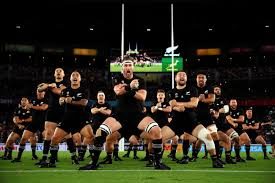 The arrival of the preseason, the period when a team meets to start training ahead of the competitive season, is an exciting and adrenaline-pumping moment.

Usually a preseason develops on 7-8 weeks of work, often with double daily sessions and a good number of test matches in order to consistently verify the technical-tactical and physical level reached by the players.

END_OF_DOCUMENT_TOKEN_TO_BE_REPLACED 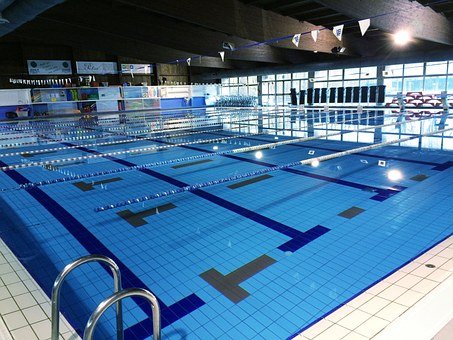 Water is the one of the essential elements we can find in our planet. Training in water can be a very important resource for sport people from the every level and age. There are many ways, motivations and strategies to use the work in water: surgery, disability, muscle and joint recovery, muscular strengthening. In different times I used the swimming pool to differentiate the stimulus to my athletes, which appreciating the utility and having back from them positive feedback.

The scientific research is getting more and more focused on articles and studies about the benefits of water to the rehabilitative, wellness and performance sides.

A very close friend of mine, a professional of Sport Science and specialized in this topic, is gonna describing the qualities, the characteristics and potentials of water, basing on his formation and large experience.

END_OF_DOCUMENT_TOKEN_TO_BE_REPLACED 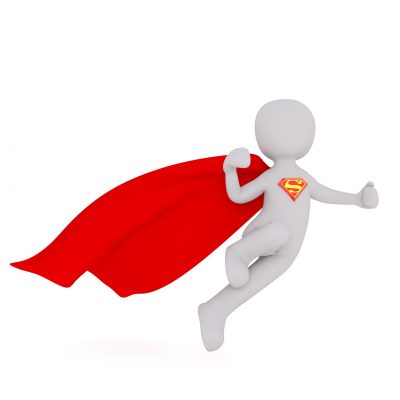 TENNIS, SHUTTLE RUN TEST 6X8 METERS – HOW TO IMPROVE IT

At the beginning of the 2017/2018 tennis season I decided to introduce a new goal during the winter training period for the players of Motonautica Pavia.

After a first time (two weeks) in September with a daily double training session made up of tennis and physical conditioning and the following routine of athletic tests, I chose one of them for starting a study of research.

I have chosen the shuttle run test 6×8 meters, common exercise of linear sprint, in total 6 sprints, with a change of direction every 8 meters. It is a very specialized test for tennis since it represents, at the maximum speed, linear run with the change of direction each 8 meters (the width of the court is exactly 8,23 meters). The Italian Tennis Federation has always valued this test with all the players that stop at the technical center of Tirrenia.

Personally I always put two cones (with a height of 30 cm) with a distance of 8 meters one another in the way I can write down with good precision the effective time of the exercise, since I don’t use photocells but a manual chrono. Every athlete must start in line with the first cone, touching it with a hand and then must touch the cones during every change of direction, also during the last sprint in the way it is quite simple to stop the chrono at the right time and also give a coordinative task during the test. see

That was my curiosity: to improve the tennis player performance in a sprint exercise that is very short, but where you must offer a massive acceleration after a hard deceleration and change of direction, is it more productive to focus on explosive components (to improve the quality of sprinting) or focus on stability (since coordination and elasticity are essential in every change of direction)?

So I decided to build up a weekly training program of 5 exercitations for lower body and 5 for the core or upper body, that could be done in both explosive or stable way.

These are the results of the best time of each player during first test in September (females are written with pink, the under 16 with green and the over 16 with black):

For 5 weeks, after the first test, half players (simply chosen by lottery) did the explosive program and the other the stability one, once per week. For the other training time they trained as my first mesocycle was planned to be for the collectivity. After that period I re-tested them to match the time tables; following that, after a month only dedicated to the group program, I inverted the programs for the two groups for the next 5 weeks in order to balance the stimulations of the two different methods.

When you decide to investigate a subject with a study of research for me is very important to force myself in not imagine any result in advance, so I can be the most impartial I can. During the 5 weeks I only focused in make every single exercise more and more effective in order to give to the players the key to feel and implement at best the concept of explosive power or stability.

These are the two programs:

You can find all these training circuits by clicking on the hyperlinks available in every cell, to learn more about the execution of the exercises.

Before I did the lottery, I divided the 24 agonistic tennis players of Motonautica Pavia (22 males and 2 females, of age between 13 and 26) in the way I could get a proportionate number of athletes under and over 16 in both groups. In this way, at the end of the 5 training weeks with the schedules, the average was not influenced by different anthropometric and hormonal values.

Exactly after 5 weeks I did the second shuttle run test 6×8 meters:

What the average told us:

As study of research, I did not receive an answer about my question of which could be the best strategy to improve the shuttle run test 6×8 meters because those two numbers are pretty close one another.

According to the average every tennis player has, weekly, two physical trainings and 3 tennis trainings, one hour and a half each training; that means during the 5 weeks with the schedules the players practiced not only with stability or explosiveness inputs but in a very complete way. And that is fair, it was not my intention to influence their period of general conditioning.

Surely I can consider myself very satisfied by this research, because I had the chance to quantify and verify the important improvements gained by the players in only five weeks. The combination between legs, core and upper body workout let every athlete feel and learn at best the characteristic of the effort they were facing; they managed every training session with the maximum focus and motivation and many of them improved technical details of pushing and stabilizing (also in the upper body) that will give them lots of consciousness about their body and big benefit on court. There is only a time that was not improved during the second test; this guy simply could not train regular the previous week because of illness and school duties.

In conclusion I can assert that this experimental study gave me a further confirmation about how much it is essential to train the strength and power of a tennis player, but always carrying on inputs of stabilization and elasticity (like eccentric strength for example) overall during the puberty. Situational sports like tennis give the chance to focus on many sides of the performance and the cognitive components, and this is the reason why I think is necessary to build up a solid method also by experimenting and questioning oneself sometimes. 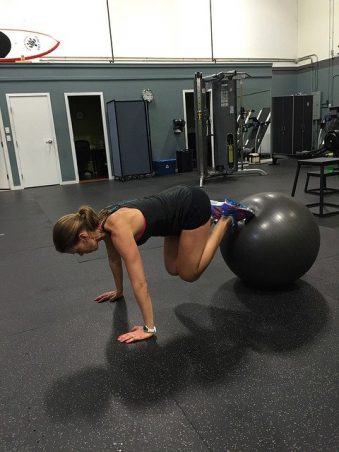 Warm up is the moment that anticipates a training or a game and it can be part of it if its goals are well planned. That is an essential subject for physical training! I chose a recent article from Australia that promotes a group of exercises that enhance the neuromuscular system and prepares the young athletes to be ready and safe for a workout or a game. END_OF_DOCUMENT_TOKEN_TO_BE_REPLACED 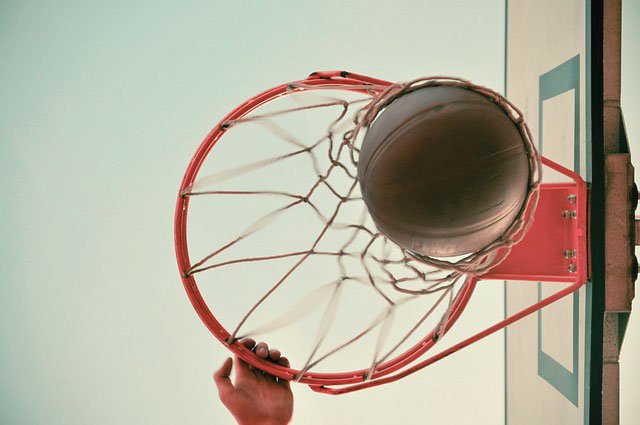 This very interesting article underlines a key topic of the situational sports, the change of direction. First of all, the situational sports are the disciplines (like tennis, basketball, fencing, volleyball, soccer…) in which the result of an action it’s not necessary linked with the technical gesture and the physical performance but with the ability of finding the right choices in front of different and not stereotyped stimulus and actions. END_OF_DOCUMENT_TOKEN_TO_BE_REPLACED